The following story was told by Rabbi Israel Spira, the Rebbe of Bluzhov, who had witnessed it firsthand in the Janowska Concentration Camp:

Each morning at dawn, the Germans would lead us out of the camp for a day of hard labor that ended only at nightfall. Each pair of workers was given a huge saw and expected to cut their quota of logs. Because of the horrendous conditions in the camp and starvation rations on which we supposed to subsist, most of us could barely stand on our feet. But we sawed away, knowing that our lives depended upon it; anyone collapsing on the job or failing to meet their daily quota was killed on the spot, G-d forbid.

One day, as I pulled and pushed the heavy saw with my partner, I was approached by a young woman from our work detail. The pallor of her face showed her to be in an extremely weak physical state. “Rebbe,” she whispered to me, “do you have a knife?”

I immediately understood her intention and felt the great responsibility that rests upon me. “My daughter,” I begged, concentrating all the love and conviction in my heart in the effort to dissuade her from her intended deed. “Do not take your own life. I know that your life is now a living hell, from which death seems a blessed release. But we must never lose hope. With G-d’s help, we will survive this ordeal and see better days.”

But the woman seemed oblivious to my words. “A knife,” she repeated. “I must have a knife. Now. Before it is too late.”

At that moment, one of the German guards noticed our whispered conversation and approached us. “What did she say to you?” he demanded of me.

We both froze. Conversing during work was a grave transgression. Many a camp inmate had been shot on the spot for far lesser crimes.

The woman was first to recover. “I asked him for a knife,” she said. To my horror, she then addressed her request to the guard: “Give me a knife!”

The German, too, guessed her intention, and a devilish smile flickered on his lips. Doubtless he had seen the bodies of those who, out of desperation, threw themselves during the night at the electrified fence that surrounded the camp; but this would be a new, novel sight for him. Still smiling, he reached into his pocket and handed her a small knife.

Taking the knife, she hurried back to her work station and bent to a small bundle of rags that she had placed on a log. Quickly unraveling the bundle, she took out a tiny infant. Before our astonished eyes, she swiftly and skillfully circumcised the week-old boy.

“Blessed are You, G-d our G-d, King of the Universe,” she recited in a clear voice, “Who has sanctified us with His commandments and commanded us to enter him into the covenant of Abraham our Father.”

Cradling the child in her arms, she soothed his cries. Then, she addressed the heavens: “Master of the Universe! Eight days ago you gave me a child. I know that neither I nor he will long survive in this accursed place. But now, when you take him back, you will receive him as a complete Jew.”

“Your knife,” she said, handing the holy object back to the German. “Thank you.” 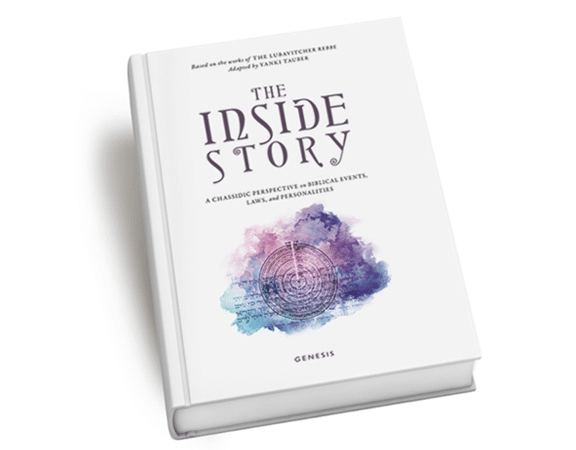