Are You Good on the Inside? 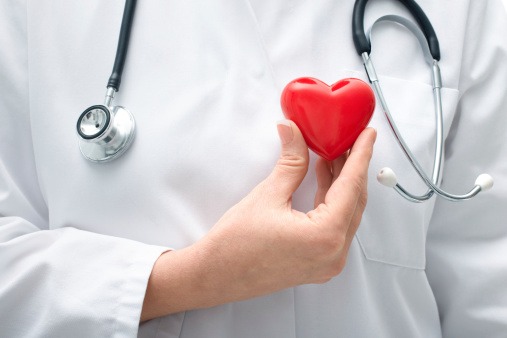 As a rule, the Ethics of the Fathers deals with the area known as “beyond the letter of the law” – not with establishing what is forbidden or permitted (as do the other 62 tractates of the Talmud), but with the conduct of the pious individual who wishes to go beyond what is mandated by the laws of the Torah.

So the above mishnah requires some clarification. According to Torah law, the concept of charity – i.e., to share what one has been given with the less fortunate – is not an optional “pious” practice but an obligation; and to make use of another’s possessions as if they were one’s own certainly violates the most basic legal precepts of the Torah. Accordingly, one who adapts a policy of “yours is mine” and/or “mine is mine” is not only “wicked” by the pious standards of the Ethics, but by the rudimentaries of Torah law as well. So what principle “beyond the letter of the law” is this passage conveying to us?

But when the Ethics says, “One who says…,” it means just that. The issue here is not that it is wrong to steal or that it is mandatory to give, but a matter of attitude. According to the “dry” law, it makes no difference what one thinks or feels or says, as long as one does what is right. But the “chassidic” standards of the Ethics demand more than an impeccable exterior.

This is the deeper significance of the term “within the line of the law”: that the inner environment of a person’s character and personality be in line with his actions. A person may be generous in practice; but should he in any way express the attitude that he is giving what is by rights his, he has failed to assimilate the Torah’s concept of charity as part of his inner self.