When dealing with adversity there are four different approaches:

Would you believe that all four options are limited?

The first time in history when a people were “stuck between a rock and a hard place” was when the Jewish people stood before the Reed Sea with the Egyptians pursuing them close behind. What to do? The people were divided into four groups:

1) Some said: “Let’s jump into the sea; it’s simply not worth the effort.”

2) Others argued with resignation: “We should return to Egypt where we lived for so many years. A known evil is better than an unknown one. True, we were enslaved, but anything is better than this place where we will either be killed by the Egyptians or drown in the sea. The challenges of life are just too overwhelming. Conformity, surrender, assimilation is the only realistic option.”

3) Yet another group felt: “Let us go to war with the Egyptians.”

4) And finally the religionists: stated: “Let us pray to G-d”

All were wrong. Not only escapism and conformity, but also battle and prayer are not complete options. Was life given to us so that we spend most of our time doing battle, involved in conflict and strife? And is prayer enough when faced with challenge? We are blessed with resources to deal with every challenge. So coupled with prayer we must do our utmost to rise to the occasion.

What was the correct approach?

And when they did, the sea parted before them.

G-d told them: I who have given you life, and promised you that you can and will achieve your objectives and reach Sinai and the Promised Land, have also given you all the faculties and resources necessary to fulfill your life’s mission.

When faced with challenge, with adversity, with the difficulties each of us encounter in life, instead of spending time ruminating about any or all of these four options, instead of being paralyzed by doubt –  FORGE AHEAD. Movement is the key to success. Moving forward will bring a breakthrough. How, we may not always know. But move – and things will open up. 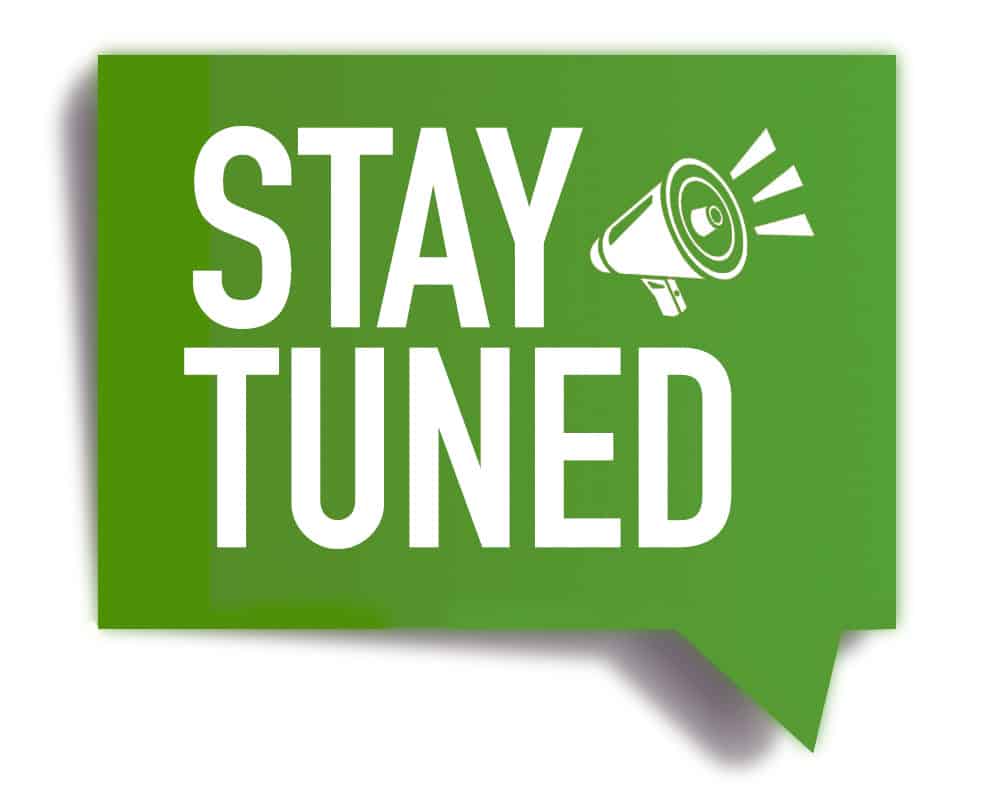