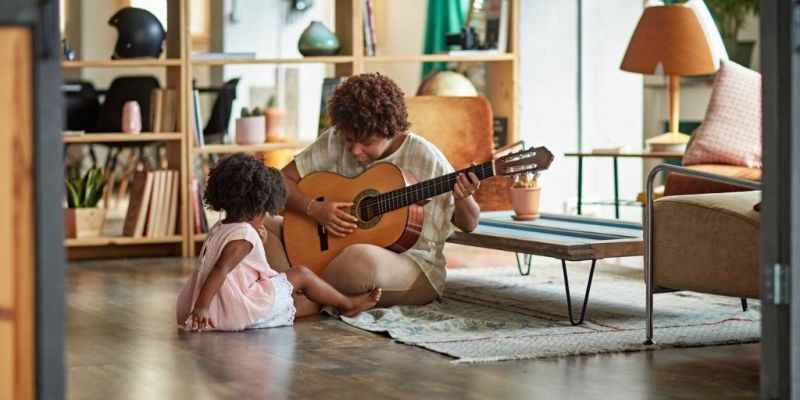 This article was posted in soulsping.com by Simon Jacobson

Each new year, many set out goals for what they want to achieve or experience. 2020 has challenged us in all-new ways — both personally and professionally — but our essential need to find balance in work and life still remains. How will you use your time in the year ahead? Will you cling to the need for work more than ever, or will you prioritize play and free time that feeds your spirit?

As you look ahead to how work and play will factor into your time, it is worth reflecting on how different cultures and time periods have treated this issue. Perhaps you will find your personal key to work-life balance somewhere in the midst.

Work to Live, Live to Work
Europeans like to remind us that they work to live while Americans live to work. They believe their lifestyle of more emphasis on leisure than work is superior to the American way. After all, it is filled with less stress and it’s less materialistic and less dehumanizing.

With more free time, Europeans feel that they can focus on nurturing their families, building their communities, and cultivating their minds. Frenetic Americans, on the other hand, don’t seem to have much time for such a rich life.

Arguments can be made for each cultural model. The American way seems to produce faster economic growth and superior productivity, but it takes a psychological toll that is difficult to quantify. The European lifestyle seems to allow for more relaxation and better focus on personal development — but are Europeans actually less stressed out than Americans? Are their families more intact, less dysfunctional? Are they less corrupt and more refined? Are their communities stronger than those in America?

A fundamental point missing from the debate is the historical context of the work ethic. We who have grown up with work as a cultural norm may think that this is how it always was, but that is not the case at all. Work, as we know it — jobs and careers — is a relatively recent development.

For much of ancient and medieval history, work was hard and degrading. Indeed, according to the Bible, labor is a curse, a punishment brought on by the sin of the eating from the Tree of Knowledge: “By the sweat of your brow you will eat your food…” Mortality is the theme of the verse, as it concludes “…until you return to the ground, since from it you were taken; for dust you are and to dust you will return.”

The Greeks and later the Romans also saw manual labor as a curse. The Greek word for work was ponos, taken from the Latin poena, which means sorrow. Manual labor was for slaves. It was recognized that work was necessary for the satisfaction of material needs, but philosophers such as Plato and Aristotle made it clear that the purpose for which the majority of men labored was in order that the minority, the elite, might engage in pure exercises of the mind — art, philosophy, and politics.

Plato recognized the notion of a division of labor, separating them first into categories of rich and poor, and then into categories by different kinds of work. He argued that such an arrangement could only be avoided by abolition of private property. Aristotle supported the ownership of private property and wealth. He viewed work as a corrupt waste of time that would make a citizen’s pursuit of virtue more difficult. The Greeks believed that a person’s prudence, morality, and wisdom were directly proportional to the amount of leisure time that person had.

It was not until the Protestant Reformation in the 16th century, and especially Puritanism, that physical labor became culturally acceptable for all persons, even the wealthy. Work became seen as a necessary penance for the original sin, and the path to personal salvation. With time, attitudes and beliefs that supported hard work became secularized and were woven into the norms of Western culture.

How is it possible that the Biblical curse of material labor was transformed into a religious responsibility?!

Labor Can Be Good and Bad at Once
The primary error lies in the initial understanding of the sin of the Tree of Knowledge. According to the concept of “original sin” man is doomed, and an irreparable rift divides matter and spirit. Thus material labor is either a curse or surrender.

In truth, however, “original sin” is a myth. Even when a dichotomy appears between matter and spirit, matter inevitably contains Divine sparks that can be redeemed. The change created by the “original sin” was only on a conscious level.

When they ate from the tree, Adam and Eve altered human consciousness: They created a schism between their material and spiritual lives. Good and evil became intertwined. Work also brings exploitation. Benefit for one creates alienation for another. Labor can be both good and bad at once.

As long as body and soul are one seamless whole, the primary human preoccupation is to “serve and protect” through spiritual work. With matter and spirit disconnected, now humankind would have to invest a large amount of time in physical labor: “By the sweat of your brow you will eat your food.” We would have to labor at work and struggle to discover the spirituality within material labor — no easy task!

Finding Your Calling Within the Work
In order to repair this distortion, we need to recognize that the problem lies not with work itself — not with the individual drive for success and profit — but rather with realigning and focusing our work toward a higher calling. Whether European or American, we are all faced with the same challenge.

Whichever your primary focus will be in the year ahead — work or leisure — we all need to permeate our activities with an awareness of our higher calling. After all, leisure is not an end in and of itself, just as work is not.

Spiritual sparks abound everywhere. The mystics tell us, “G-d leads the footsteps of man.” Wherever you travel, on business or vacation, wherever you find yourself, both at work and at play, spiritual opportunities are always to be found.

In America there may be too much emphasis on work, but the emphasis on leisure in Europe has not necessarily created a better society. Work or leisure: neither guarantees happiness. Without soul, leisure and free time can leave a deep void that is often filled with decadence.

Yes, it sounds good to say that one works to live (instead of living to work). The question is, what are you living for? What does “living” mean for you?