→Times for Passover 2017 vary by location. For exact times, click over to MyZmanim, which calculates Jewish holiday times based on location. 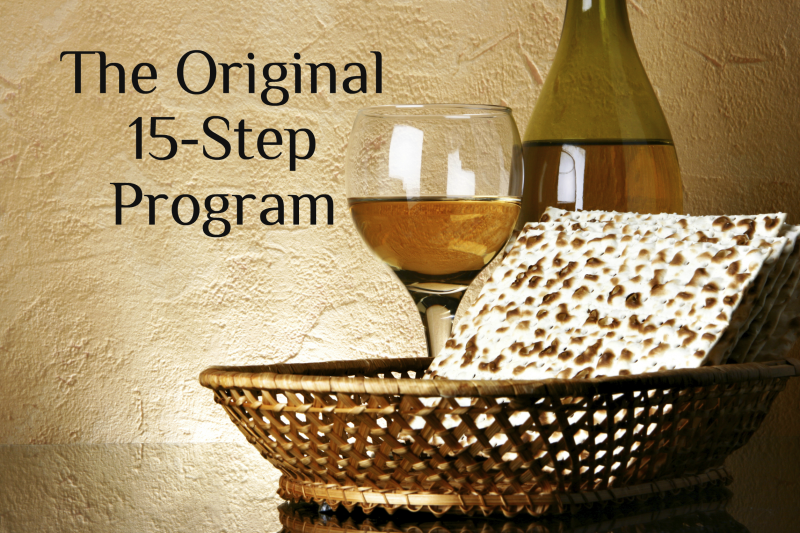 I still don’t know if the Passover meal is to be eaten only on Friday, April 22nd
or every night?

Are you supposed to do anything special on the other days,
like The last day, April 30th at nightfall?

Thanks so much
Elke Pontrello

Also is unleavened bread or crackers eaten the whole week of Passover.?

im from the university of cambrige and they eat pinapple.

prakash p. s.india, vzm dt, l.kota m, vil.b.c/colony, plz remeber me i m elder of assembly of holy zion thank q so much to you all MLC brothers n shalom aliekim of passover.

My name is Pavle Stanimirovic and I love to do Passover as one of the only Jewish Serbian families shows the great significance is very important for the future family and jewwish heritage , religion is man made spirituality is not ! Very important to do something opposed to nothing and the Rebbe Said “Just Do Something ” is better than nothing right ?
Happy 5777 Passover and remember this one is very Special for me , as all our lives will change for the best and the Moon and Star’s are alighned for this holiday we are so fortunate to celebrate . Wishing you all a wonderful Passover ! The Zeibert family and Koptijev family ! The Wiess family ! The Rothchild family .

I think this is one of the most important information for me.
And i’m glad reading your article. But want to remark on few
general things, The site style is ideal, the articles is really great : D.
Good job, cheers

Good way of telling, and pleasant post to get information concerning my presentation subject matter, which
i am going to present in institution of higher education.