Interview on the Great Day Podcast with Meir Kay 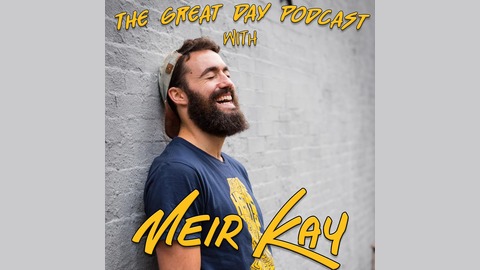 This article was posted on Stitcher.com

Rabbi Simon Jacobson is the author of the best-selling book Toward a Meaningful Life, a William Morrow publication that has sold over 400,000 copies to date and has been translated into Hebrew, French, Spanish, Dutch, Portuguese, Italian, Russian, German, Hungarian, Polish, Czech and Georgian.

He has lectured to diverse audiences on six continents and in forty states on psycho-spiritual issues and applying Jewish thought to contemporary life. His voice is rooted in the timeless teachings of Torah, yet at the same time is profoundly timely, relevant, unique, and cutting edge. He has been interviewed on over 300 radio and TV shows, including CNN with Larry King, the Charlie Rose Show, and the CBS News Show The Best of Us.