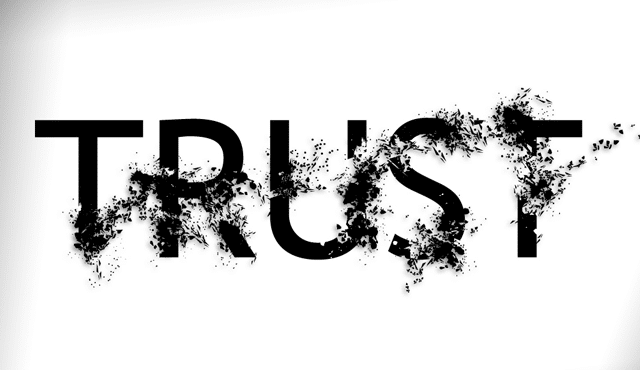 Joseph refused and said to the wife of his master: “… How can I do this great evil, and sin toward G-d?”

The prohibition against adultery is included within the Seven Noachide Laws commanded to all of humanity. Thus, for Joseph to accede to Potiphar’s wife’s demands would have been a sin on her part as well as his. Why, then, did Joseph say to her, “How can I … sin toward G-d”? He should have said, “How can we sin toward G-d”!

But Joseph, explained Rabbi Bunim, did not want to share in anything with her—not even the pronoun “we.”