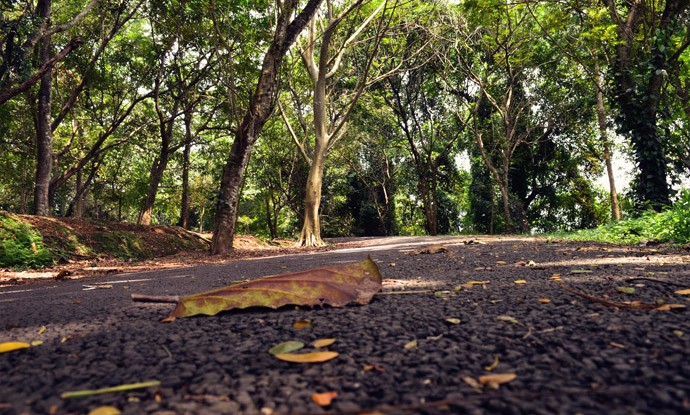 Rabbi Schneur Zalman of Liadi was arrested on Thursday night, 25th of Tishrei, 5559 (1798). A contingent of imperial soldiers, under the command of a high-ranking officer, placed the Rebbe in the closed, black coach designated for prisoners accused of treason against the Czar, and set out on the several-hundred-mile journey from Liozna to Petersburg.

On the following afternoon, when the clock showed six hours before candle-lighting time, the Rebbe requested that the coach stop for Shabbat. The officer refused. There was a loud crack, and the coach ground to a halt: an axle had snapped. Unperturbed, the officer sent to a nearby village for a wheelwright to make repairs.

When the coach was fit to travel on, one of the horses fell dead. The officer sent for another horse. Four horses pulled and strained, but could not move the coach forward a single inch.

At this point, the officer turned to the Rebbe and asked if he would allow them to travel to the nearest settlement to spend Shabbat there; the Rebbe refused. “Can we at least move the coach off the roadway?” The Rebbe agreed, and the horses easily pulled the coach to a shady spot on the side of the road. There, a mile from the village of Saliba-Rudnia, near the city of Nevel, the Rebbe and his “imprisoners” spent Shabbat.

Rabbi Yosef Yitzchak of Lubavitch (Rabbi Schneur Zalman’s great-great-great-grandson) related that the old chassid Rabbi Michael of Nevel knew chassidim who could point to the exact spot where Rabbi Schneur Zalman spent his Shabbat at the roadside. Rabbi Michael himself went to see the place; years later, he would speak of the experience with a fervor and awe usually reserved by chassidim for the deliberation of a sublime concept of Chassidic teaching. “Along both sides of the road,” Rabbi Michael recalled, “were old, broken trees. But one tree stood out from the rest: tall, majestic, its leafy, far-spreading branches shading the spot where the Rebbe spent that Shabbat.”[9]