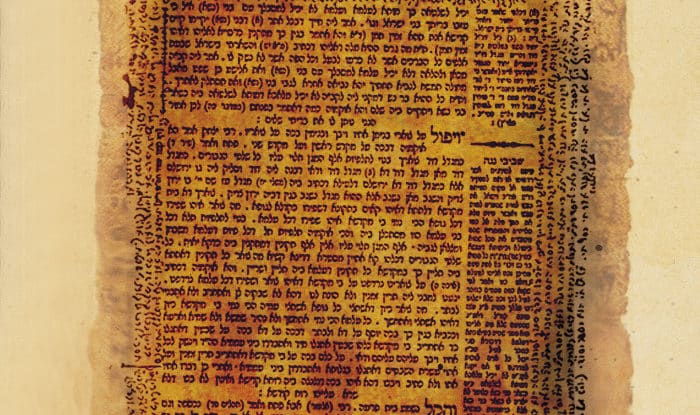 “With this book (Zohar) of yours, the people will be redeemed from exile with mercy” (Zohar III, 124b)

“In the sixth century of the sixth millennium, the gates of the supernal wisdom will be opened, as will the springs of the earthly wisdom, preparing the world to be elevated in the seventh millennium”

Rabbi Shimeon is the author of the classic Kabbalistic work, the Holy Zohar  (‘Book of Splendor’), first published in 1558. Transcribed by his student R’ Abba, the Zohar lays out the foundations and core principles of mysticism and contains, often in cryptic form, the deepest cosmic secrets. An extraordinary scholar and miracle worker, Rabbi Shimeon was renowned for his mastery of both the revealed and the hidden dimensions of Torah.

~ 80CE: Born in Israel shortly after the destruction of the Second Temple (67CE).
~As a young boy studies in the great academy of the scholars of Yavneh, founded by Rabbi Yochanan ben Zakkai.
~ His principal teacher is Rabbi Akiva whose academy is in B’nei Brak. Rabbi Akiva calls him “my son.”
~ Due to persecution against Jews led by the Roman Emperor Hadrian, R’ Shimeon is sentenced to death for defying the government. Forced to flee, he hides in a cave for thirteen years together with his son, R’ Elazar, where they study Torah day and night. A carob tree and a spring of fresh water miraculously spring up at the entrance to the desert cave and they are sustained until the Emperor dies and the decree is annulled.
~ Establishes an academy in the town of Tekoa. The greatest Torah scholars gather there including Rabbi Yehudah HaNassi who compiled the Mishnah
~ 160CE: Passes away on 18th of Iyar in Meron, a village near Sfat, Israel. On Lag B’Omer (the 33rd day of the Omer count), the day of his passing, thousands of Jews make a pilgrimage to his grave where they pray and celebrate. There is also a tradition to light bonfires. At R’ Shimeon’s request, Lag B’Omer is a day of great celebration and an opportune time for miracles.

The Zohar, originally written in Aramaic, has been translated into Hebrew and English (5 volumes. Soncino Press). A new English edition has recently been released, published by Fiftieth Gate Publications. It includes selections translated and annotated by Moshe Miller.