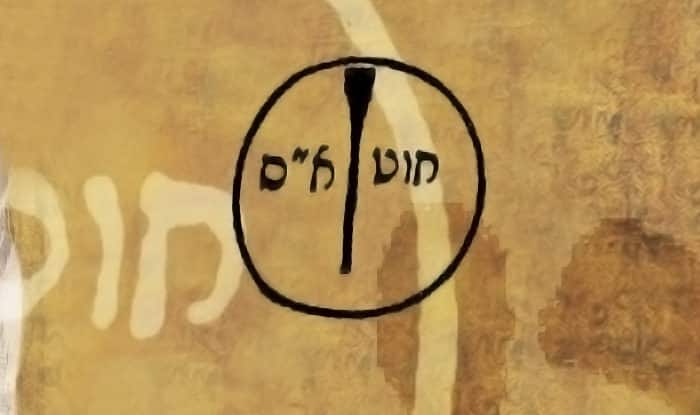 Rabbi Isaac Luria revealed a powerfully elegant mystical structure which deciphers the secrets of Kabbalah from the beginning of time. The 25 volumes based on his teachings cover every mystical concept from reincarnation to kavanah (intention) of prayer; from the elevation of sparks to outlining the cosmic order of four worlds and ten sefirot. His doctrine of tzimtzum revolutionized the understanding of Divine unity, good and evil, and the human ability to touch the Divine.

~ 1534: Born in the Old City of Jerusalem.
~ 1541: Moves to Egypt with his mother after his father, Rabbi Shlomo Luria, passed away. Lives with his uncle, Mordechai Frances, a wealthy tax agent.
~ Teachers: Rabbi David ben Zimra (Radbaz), Rabbi Betzalel Ashkenazi (author of Shittah Mekubetzet).
~ 1549 (Approx.): Marries his uncle’s daughter.
~ Spends seven years in almost total self-seclusion with Rabbi Betzalel Ashkenazi. Around this time a copy of one volume of the Zohar comes into his hands. With this Zohar, he studies alone for another six years.
~ 1570: Travels to and settled in Tzfat in northern Israel. Becomes recognized unanimously by all the great masters as the greatest master of all.
~ R’ Chaim Vital (1542-1620) documents all the Ari’s teachings.
~ 1572: Passes away 5th of Av, at age thirty-eight. Thousands of people visit his gravesite in the Old Cemetery of Sfat as well as his mikvah.
~ 1782: First printing of the Ari’s teachings under the name “Eitz Chaim” – The Tree of Life

Tzimtzum – G-d’s “self-contraction” – the concealment of the Divine light of the Ein Sof .
Shevirat hakeilim – the shattering of the vessels in the world of Tohu.
Birur hanitzutzot – elevating the sparks – the Tikkun­ (rectification) of the shattering of the vessels.
Partzufim – literally, “visages” – compound structures of the sefirot in arrays that interact with each other. 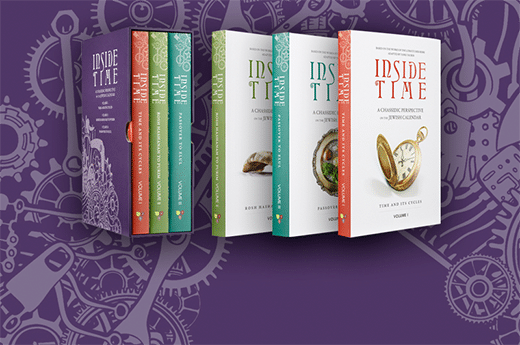 I really appreciate the lists of books written by/about the arizal. That is exactly what I set out to find.
I would like to start studying his works/his life. Can you reccomend what books I read first?

this is a gerat web sight one of the few that is very much to the point with no extras to confuse people.

Are there any pictures of the Arizal?

You need to add the Ramchal.

For Ari Moshe,
The key is not whaich book to start with, rather which teacher to start with… Hell choose the book.
GREAT SITE – thank you.

Its a great website keep it up but needs more information.