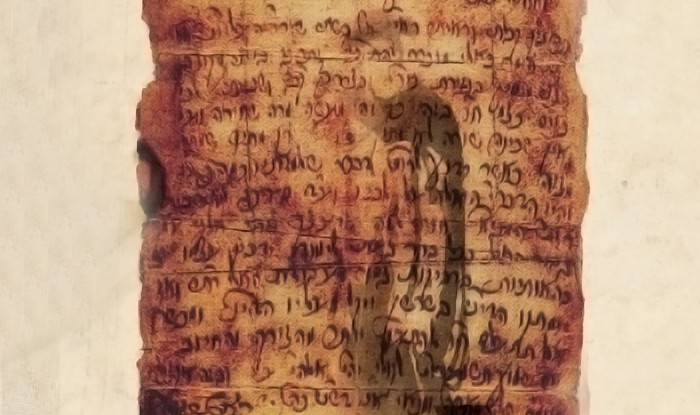 The founder of Chassidism, the Besht single handedly reinvigorated mystical Judaism in a demoralizing period. He emphasized the power of each individual soul; the concepts of love of your fellow; serving G-d with joy; Divine Providence and perpetual creation. The Besht’s great student, Rabbi Dovber, the Maggid of Mezritch, continued his legacy and passed it on to his many students, who became the founders of each of their respective Chassidic dynasties.

~ 1698: Born on 18 Elul, in Okup, Ukraine on the Polish-Russian border, to Eliezer and Sarah.
Rabbi Eliezer was one of the ‘hidden tzaddikim.’[1]
~ 1703: Orphaned of both parents at age five. Placed in the care of the community.
~ Becomes a teacher’s assistant at a young age.
~ Aged 14, joins a group of ‘hidden tzaddikim’ (Nistarim) led by Rabbi Adam of Ropshitz.
~ Aged 18, introduces new service for the Nistarim, namely to devote themselves to the
education of Jewish children.
~ Becomes the spiritual leader of the Nistarim. Directs them to now focus on the education of
adults.
~ Marries Leah Rachel (daughter of renowned Talmudist, Ephraim of Brody) with whom he
has a son and daughter. Moves to the Carpathian Mountains.
~ 1724-1734: Leads a secluded life dedicated to intensive study of the Torah. Receives
instruction from Achiya of Shilo, the ancient prophet of King David’s time, who appears
regularly to teach him the secrets of the Torah.
~ 1734: Begins to teach publicly at age thirty-six. Settles in Talust and later in Medzhibuzh in
the western Ukraine. This marks the birth of Chassidism.
~ His main student and subsequent successor is Rabbi Dov Baer, the Maggid of Mezeritch.
~ 1760: Passes away on Shavuot in Medzhibuzh, at age 62.

Some Concurrent events in History:

The Baal Shem Tov, like the Arizal, did not write his teachings. They were recorded by his students and passed on from generation to generation through Rebbes and Chassidim. Much of what we know is from the writings of the Baal Shem Tov’s foremost disciple, Rabbi Yakov Yosef of Polonoye, the author of the first Chassidic work ever published, Toldos Yakov Yosef. He also published Ben Poras Yosef, Tzafnas Paneach, and Kesones Pasim. Other major sources for the teachings of the Baal Shem Tov are Kesser Shem Tov, Tzava’as Harivash, Magid Devarav L’Yakov (written by the Mezericher Maggid, the Baal Shem Tov’s successor), Degel Machaneh Ephraim, and Ohr HaMei’ir.

[1] Spiritual pillars of the universe who exist in every generation, unknown to the general population. The “Nistarim” were pious and learned people. They disguised themselves as simple folk so that they could mix with the poor and unlearned in order to spread the teachings of Torah and uplift people both physically and spiritually.

thanks for helping with our report