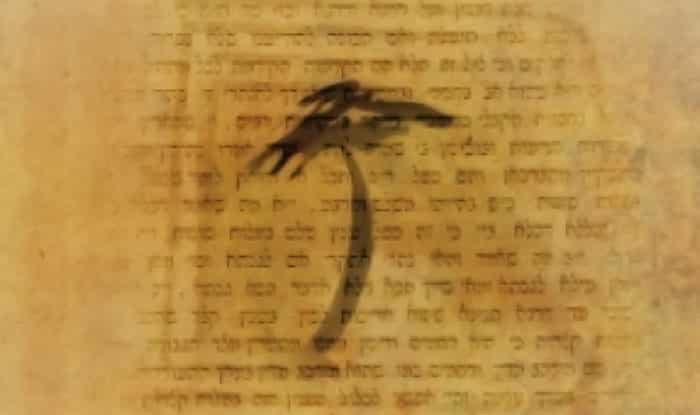 Rabbi Moshe Kordovero had a monumental influence on mysticism, matched only by his contemporary, the holy Arizal. His mystical classic “Pardes Rimonim” (Garden of Pomegranates), written when he was only 27, synthesizes all the major topics of mysticism in an orderly and relatively philosophical system. In Tzfat, Israel he opened an academy for the study of mysticism, where many of the greatest mystics of the age studied. Even the great Arizal studied with him and greatly honored him. Ramak penned many influential Kabbalistic works and was one of the greatest disseminators of mysticism. His sublime personality and prolific literary output reached far and wide, changing the landscape of life everywhere.

– 1522: Born in Tzfat, Israel to a distinguished family of Spanish descent, originally from the town of Cordova. At the time, Israel was then under Ottoman Turkish rule.
– Studies under Rabbi Yosef Caro (author of the Shulchan Aruch)
– At age eighteen, is the youngest of four great rabbis to be ordained by Rabbi Yaakov BeRav – the others are Rabbi Yosef Karo, Rabbi Moshe of Trani, and Rabbi Moshe Galanti.
– 1542: At age twenty, becomes a student of his brother-in-law, Rabbi Shlomo HaLevi Alkabetz (composer of the famous Friday night prayer, Lecho Dodi), with whom he studies the esoteric aspect of Torah, the Kabbalah.
-1548: Completes his classic “Pardes Rimonim” (Garden of Pomegranates)
– 550: Opens an academy for the study of mysticism. Students include Rabbi Eliyahu di Vidash (author of Reishit Chochma), Rabbi Abraham Galanti, Rabbi Chaim Vital.
– In the last year of Ramak’s life, the Arizal comes to Tzfat and becomes his student.
– 1570: Passes away at age forty-eight, on the 23rd of Tammuz. The Arizal eulogizes him and observes that the bier bearing Ramak to his burial place is preceded by a pillar of fire. Ramak’s revered teacher, Rabbi Yosef Caro exclaims, “Here lies the Ark of the Torah.”

– www.thirtysevenbooks.org
– Moses Kordovero’s Introduction to Kabbalah: An Annotated Translation of His Or Ne’Erav, translated by Ira Robinson. New York, Ktav Pub. House, 1994
– Meditation for the10 days of Tshuvah: www.tabick.abel.co.uk/10days.meditation.html

RaMaK was never ordained by Jacob Berav. As a whole, RaMaK was not celebrated for his legal standing and was not interested in Judicial proceedings. He was, and should be remembered as a towering mystic.

In the introduction to one of the more recent publications of Sharei Kedusha, it mentions the following:

…Rabbi Moshe Cordovero was counted amongst the great students of the Beit Yosef, and even though he was one of the youngest, he was worthy to rise to being one of his most prominent student.

In one of the responsas in the sheelot and teshuvot of the Beit Yosef (even haezer hilchot ketubot siman bet) regarding a case concerning an almanah, regarding the great controversy between the Beit Yosef and the Mabit, we find that the psak of the Ramak was contained within this responsa even though the Ramak was only 28 years old, defending the psak of his Rav along side other great students of his Rav (the Beit Yosef): Alshich, Avraham Ben Asher, Rav Barukh, Rav Moshe Saadiah…

Although he was not necessarily renowned for his halachic acumen, as is the case with R. Hayim Vital, this doesnt necessarily mean that he was not a giant in this regard.