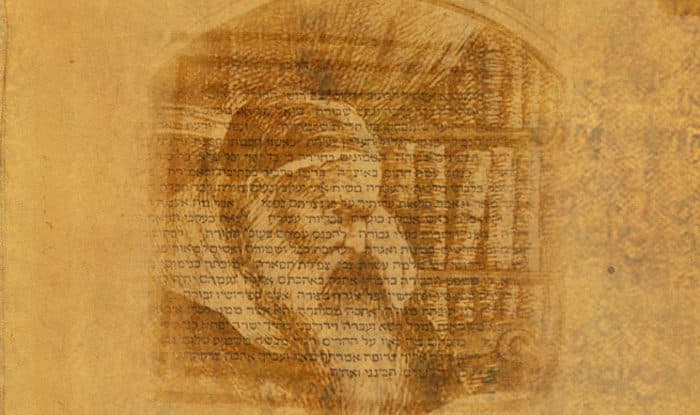 Rabbi Moshe, son of Nachman was a critical link in the transmission of ancient mystical wisdom to the modern era. His contributions cover every area of scholarship, distinguished both in the legal dimension and the esoteric one. His major commentary on the Bible – mandatory study today – is multi-dimensional, weaving the “wisdom of the truth” (mysticism) into understanding the Bible. The Ramban, distinguished also as a physician and philosopher, was a leader involved in all public matters of his day. One of his greatest mystical contributions was his ruling (in his Gate of Reward) that the ultimate reward and fulfillment of creation is in fusing the material and the spiritual.

~ 1194: Born in Gerona, Spain, to a noble family which includes many prominent Talmudists.
~ His primary Kabbala teachers are Rabbi Yehuda ben Yakar and Rabbi Ezra and Rabbi Ezriel of Gerona.
~ 1210: At age 16, having mastered the entire Talmud, he writes Milchamot Hashem, a defense of the work of the great Talmudist, Rabbi Isaac Alfasi against the attacks of Zerachiah Halevi.
~ Becomes a practicing physician as well as fulfilling the role of communal rabbi of Gerona.
~ Appointed chief rabbi of the entire province of Catalonia.
~ 1263: Is ordered by the king of Aragon to participate in a religious disputation with Pablo Christiani, a Jewish apostate. Ramban wins the debate, and publishes an account of the proceedings.
~ 1265: Brought to trial and condemned to banishment for “blasphemy.”
~ 1267: Leaves Spain and settles in Acco, Israel.
~ Begins a campaign to improve the spiritual and material condition of the Jewish community in Israel which is in a dismal state. Writes his famous commentary on the Torah.
~ 1270: Passes away at age 75, and is buried in Haifa.
~ His mystical writings are cited and deciphered in later mystical works, especially composed by his student, the mystic Rabbi Yitzchak Daman Ako.

Over the centuries the Ramban’s view on the mitzvah of settling the Land has been most influential.  He also held that even mitzvos which were obligatory outside of the Holy Land did not achieve the level of perfection as when performed within Eretz Yisrael.  Looking back at the chaotic state of the Land during the periods of non-Jewish control, he interpreted Leviticus 26:32 as promising that Israel’s enemies will be unable to settle the Land.  As part of the mitzva of settling the Land he included the admonition “that we not forsake the Land to others of the nations”  (Numbers 33:53).

Not really what i was hoping for

Good. Maybe you can discuss the Rebbes ideas in light of Ramban? At least some of the ideas, regarding the Geulah.