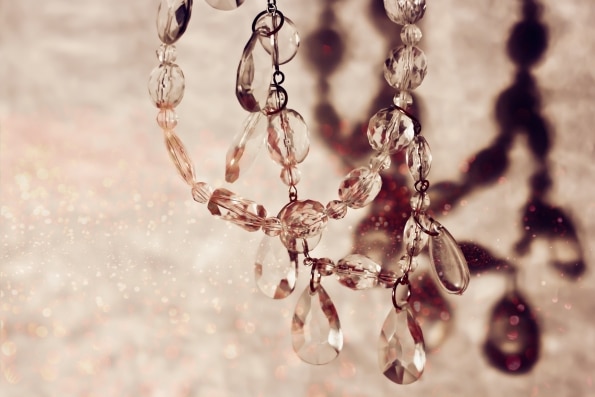 A poor man in Odessa heard about a distant land where the streets were paved with diamonds; the precious stones were as commonplace as the dust of the earth. Despairing of his financial future at home, unable to provide for his family, he decides to try his luck.

After an arduous journey, he berths at this exotic island. Lo and behold, the rumors are true! The streets are literally littered with jewels. With a burst of adrenaline he begins to quickly pack his suitcases with the gems, stuffing them to capacity. Now, he’s very tired. It’s been a long trip – and packing all those precious stones wasn’t easy either. With a newfound sense of bravado, our exhausted friend checks into the finest hotel in town – reserving the most luxurious room in the house.

After ensuring that his room and belongings are secure, he makes his way into the restaurant and orders a meal fit for a king. Satiated, he glances at the bill for his feast and offers the waiter an exquisite sapphire, saying, “Keep the change!”

With a look of contempt, the waiter asks, “What do you expect me to do with that rock?”

“These diamonds have no value in our land,” retorts the waiter, “they are mere rubble. Because of our low supply of livestock, we place great value on chicken fat. That’s our treasured commodity.”

The man goes cold as he learns the law of supply and demand – the hard way. How is he going to pay for his extravagant meal? The hotel management promised that they would not charge him criminally, if he paid off his debt by washing dishes. A hard worker, he does so, and does so well. The hotel offers him a steady job, and he begins to acclimate to life on the island. Before long he manages to save some cold chicken fat for himself.

As time went on our entrepreneur prospers and becomes a wealthy man. He remembers the family he’d left behind in Odessa, and decides to return home in triumph – as a successful businessman.

Notified that he was coming home, his family is waiting at Odessa’s dock. As our friend’s yacht approaches the shore, the stench horrifies the waiting crowd.

“Yes, that’s right,” our entrepreneur proudly acknowledges. “The yacht is filled with chicken fat. We are rich!”

“But where are the diamonds?” asks his confused wife, “the gems you went looking for?”

“What value are diamonds?” scoffs her husband. “They are as common as dust. Only chicken fat has value.”

The wise wife then understands.  “You seem to have forgotten the purpose of your trip. You were supposed to collect diamonds – not chicken fat. Do you perhaps have one little diamond, a souvenir from your years of hard labor in that strange land?”

The allegory describes the soul’s descent into the physical body. Before a soul enters the world it is told: Perform Mitzvot, for they are as precious as diamonds. Collect them and cherish them. Garner as many as you can during your brief sojourn.

But we often lose sight of our mission, thinking that the world’s mundane pursuits – the chicken fat – is what has lasting value. When the soul returns from its journey, when it re-enters the spiritual dimension, it is gently asked, “Don’t you have a few diamonds to show for your journey?” A prayer here, some tzedaka there – and the soul begins to search her life for gems, morsels of meaning.

This is the most difficult, but most important, aspect of human life: Keeping focused on the priorities.