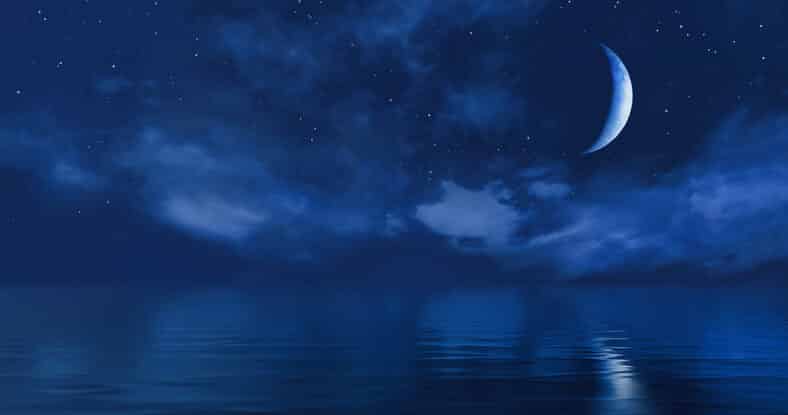 As the book of Genesis takes up the story of Joseph, the narrative meanders through a succession of dreams: Joseph’s dreams, which incensed his brothers and drove them to sell him into slavery (Genesis 37:5-11, 19-20); the dreams of the Pharaoh’s butler and his baker, which Joseph interpreted in prison (40:5-19); and Pharaoh’s dreams, which elevated Joseph to the second-highest office in the most powerful empire on earth (41:1-44).

The result of all this dreaming was the Egyptian galut (exile)—the first galut experienced by the Jewish people and the source of all their subsequent galuyot.[1] The Children of Israel settled in Egypt, where they were later enslaved by the Egyptians, and where they deteriorated spiritually to the extent that, in many respects, they came to resemble their enslavers.[2] When G-d came to redeem them, He had to “take a nation from the innards of a nation,”[3] entering into the bowels of Egypt to extract His chosen people from the most depraved society in the history of mankind.

A dream is perception without the discipline of reason. Here are all the stimuli and experiences we know from “real” life—sights and sounds, thoughts and action, exhilaration and dread. Indeed, everything in a dream is borrowed from our waking lives, for “a person dreams only of his daytime thoughts.”[4] But everything is topsy-turvy, defying all norms of logic and credulity. In a dream, a tragedy might be a cause for celebration, a parent might be younger than his child, and one might witness “an elephant passing through the eye of a needle.”

Galut was born out of a succession of dreams because galut is the ultimate dream—a terrible, irrational fantasy embracing the globe and spanning millennia. A dream in which crime pays, the good die young, and G-d’s chosen people are slaughtered with impunity. A dream in which what is right is seldom “realistic,” and non-existences such as “evil,” “ignorance” and “death” are potent forces in our lives.

The surreality of galut pervades our spiritual lives as well. Only in galut can a person arise in the morning, purify himself in a mikvah,[5] pray with ecstasy and devotion, study a chapter of Torah, and then proceed to the office for a business day of connivance, deceit and manipulation. “Hypocrisy” is not an adequate description of this phenomenon—in many cases, his prayer is sincere, and his love and awe of G-d quite real. But he inhabits the dream-world of galut, where antitheses coexist and inconsistencies are the norm.

In the real world, such absurdities were impossible. When the Beit HaMikdash (Holy Temple) stood in Jerusalem and bathed the world in divine daylight, no man with a residue of spiritual impurity (tum’ah) could approach G-d until he had undergone a process of purification. That G-d is the source of life and that sin (i.e., disconnection from the divine) is synonymous with death was no mere conceptual truth, but a fact of life.[6] In the real world that was, and to which we shall awaken when the dream of galut shall evaporate, the spiritual laws of reality are as apparent and as immutable as—indeed more apparent and immutable than—the physical laws of nature.

But there is also a positive side to our hallucinatory existence. In the real world, a true relationship with G-d can come only in the context of a life consistently faithful to Him; in the dreamworld of galut, the imperfect man can experience the divine. In the real world, only the impeccable soul can enter into the Sanctuary of G-d; in the dreamworld of galut, G-d “resides amongst them, in the midst of their impurity.”[7]

We daily await the divine dawn that will dispel the nightmare that, for much of history, has crippled us physically and spiritually. But in the moments remaining to our dream, let us avail ourselves of the unique opportunity to be “inconsistent” and “hypocritical” in the most positive way: by overreaching our spiritual capacity, by being and doing more than we are able by any sane assessment of our merit and potential.

[5]. A ritual pool of water in which pious Jews immerse each morning to purify themselves for a day in the service of G-d.

[6]. “In the Scriptures, and in the words of our sages, we find the concepts of karet (“cut off”) and mitah bidei shamayim (“death by the hand of Heaven”)—that if one transgresses a sin which carries the penalty of karet, one actually dies before the age of fifty; in the case of [a sin that carries the penalty of] mitah bidei shamayim, one actually dies before age sixty… (and in certain cases, immediately). So why is it that we find, in every generation, individuals who are guilty of [such sins], who enjoy long and pleasant years of life?

“The concept of karet is that the ‘cord’ that connects the soul to G-d and through which it receives its divine vitality is cut off… However, this was when Israel was on a higher plane, when the divine presence dwelt among Israel in the Beit HaMikdash. Then the vitality of the body came only via the divine soul, from the innermost aspect of the flow of vitality coming from G-d… But after they had fallen from their station, and their deeds caused the mystery of galut ha-shechinah (i.e., the divine presence is in a state of ‘exile’ and concealment)… and the flow of divine vitality passes through lowly and convoluted processes… also the sinner and the wicked person can receive life for their body and their animal soul…” (Tanya, Igeret HaTeshuvah, chs. 4-6).

The letter is actually in chelek 23 of Igros Kodesh.