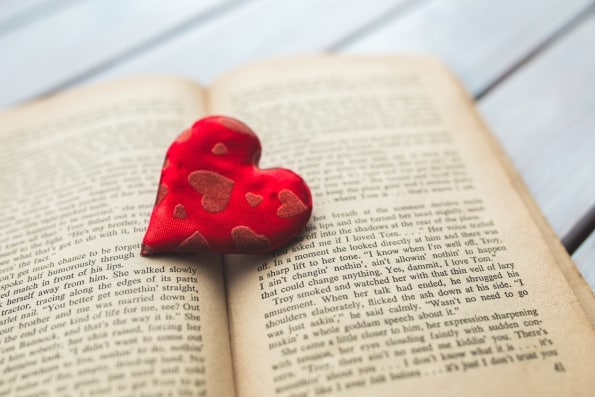 Rabbi Yosef Yitzchak Schneersohn (the previous Lubavitcher Rebbe, 1880-1950), who was famed for his undiscriminating love and concern for all Jews, was once challenged: “Does not the Torah command one to ‘Rebuke your fellow’[20] when he is guilty of wrongdoing?  Does not the Shulchan Aruch (Code of Jewish Law) classify certain types of sinners who are to be rejected outright? So why are you so tolerant of so many sinful people?”

Replied the Rebbe: “The Shulchan Aruch consists of four sections, each containing hundreds of chapters. The laws of which you speak of are contained in chapter 425 of Choshen Mishpat—one of the last chapters of the fourth section. The truth is that were you to set the Shulchan Aruch before an illiterate boor, he would soon come upon these laws. He would open it as he would any other book—from left to right. But as you surely know, in Hebrew we read from right to left.

“What I suggest to you,” concluded Rabbi Yosef Yitzchak, “is that you open the Shulchan Aruch at the beginning. After you have studied the first three sections and the first 424 chapters of the fourth, and you have fully implemented them in your daily life, you may then take it upon yourself to sit in judgment of your fellow. Then you may decide if he is indeed to be counted among the utterly wicked defined in chapter 425.”

Please forgive me. The whole staff at MLC is doing a wonderful job, bringing meaningful content to the world!

A small detail: Please take a closer look at the images you are using. In particular, this “heart” on an open book. Did anybody read the words? Of course not, otherwise, you would not use this image.

May I simplify this? “love your neighbor as yourself” “love the stranger”.