What Skinny Jeans Are Teaching Me About Living A Meaningful Life 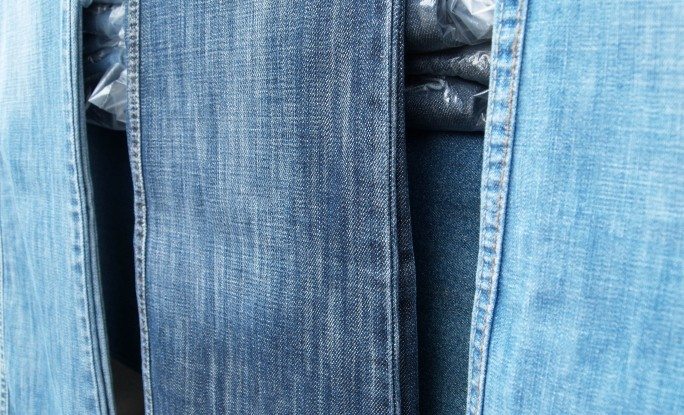 There is an old saying, “The whole world is a very narrow bridge, and the main point is not to be afraid.” Skinny jeans seem like a lesson in not being afraid.

With clothes shopping season in full action, my newsfeeds and in-box are full of images of clothes. I’ve gotten bombarded by pictures of skinny jeans — red ones, ripped ones, black ones, short ones, long ones, spandex ones, chino ones. Skinny jeans seem to be a trend that will not end. There has to be a lesson in skinny jeans…

Skinny jeans have eliminated a whole level of fear of showing the human body. Remember when pleated baggy pants were in style? Remember when boot-cut jeans were considered to be the most flattering? Remember palazzo pants? Remember when having a big butt meant covering it instead of showing it? How did it happen that on a culture-wide level, tight pants that reveal everything became the “flattering” cut?

The power of unity is what made skinny jeans seem flattering to the public, following a decade of boot cut jeans made with (gloriously, in my humble opinion) good old-fashioned spandex-free demin. So many people got on board with skinny jeans that they stopped being scary and became normal. So normal that The Gap is selling them this season in 20 (!) different permutations.

That’s the power of unity to eliminate fear. I know — skinny jeans are not such an uplifting example. But the truth that we can extract from them is profound: If enough people change their attitude and practice, whatever they do becomes a cultural norm.

Can you imagine the good that could come out of a collective fearlessness? I think this is what it might look like if fearlessness were as normal as skinny jeans:

We can apply the lesson of skinny jeans to pretty much anything: We’re not afraid to wear tight pants anymore. We might as well not be afraid of being wrong. Maybe one day we won’t be afraid of failing. How liberating it would be to see cultural acceptance of that kind of fearlessness!